Urban buildings: the cause of pollution and the ultimate solution

By 2060, we will have approximately two trillion square feet of buildings across the globe

Whenever we hear the word pollution, we always attribute it to the combustion of fossil fuels for electricity and transportation, the improper disposal of solid waste, the poorly built sewage systems, the irresponsible exploitation of minerals, and much more.

But what we don’t realise is that all of these revert back to buildings, from constructing it to powering it to demolishing it.

As we speak, urban areas are booming because of the rapidly growing population across the globe, which means the need for buildings will just escalate as years pass by.

In his blog GatesNotes, Bill Gates said that cities across the globe will roughly add two trillion square feet of buildings by 2060, which is identical to constructing a city the size of New York every month for 40 years.

Even though the general population can benefit from living in cities as they will have easy access to better healthcare, job opportunities, and schools, the negative impact of buildings to the environment can outweigh those pros. 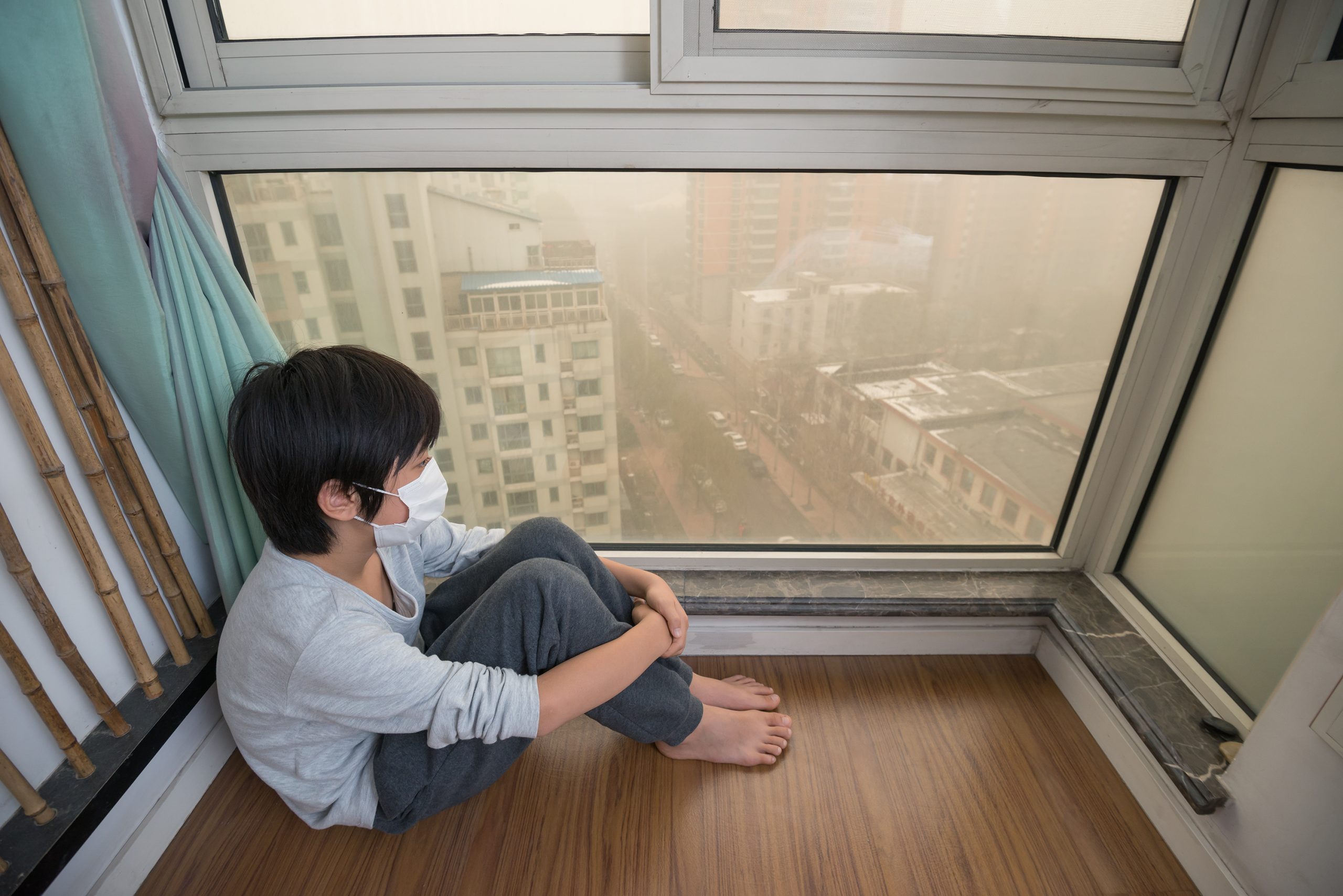 It’s a sad fact, but most Asian cities nowadays have gone accustomed to wearing masks and purchasing air purifiers for their homes and offices to avoid inhaling dangerous levels of air pollutants. One of the reasons behind this is the burning of fuels to power our buildings, which emit the toxic PM2.5 particles that have now become a dreaded household name in Asia.

According to the World Green Building Council, 28 percent of buildings around the globe utilise heating, cooling, and lighting systems that are responsible for energy-related carbon emissions. The release of such greenhouse gases trap and hold heat in our atmosphere, which creates the greenhouse effect and causes global warming.

The construction and demolition of a building alone produce a hefty amount of waste, from bricks to metals to concrete to asphalt. Most of the time, these are discarded in landfills or incinerators that pollute the air and land. By 2025, Construction & Demolition Recycling predicts that the amount of construction waste produced around the world will double to 2.2 billion tons. Question is, where will we be disposing all of these by then? 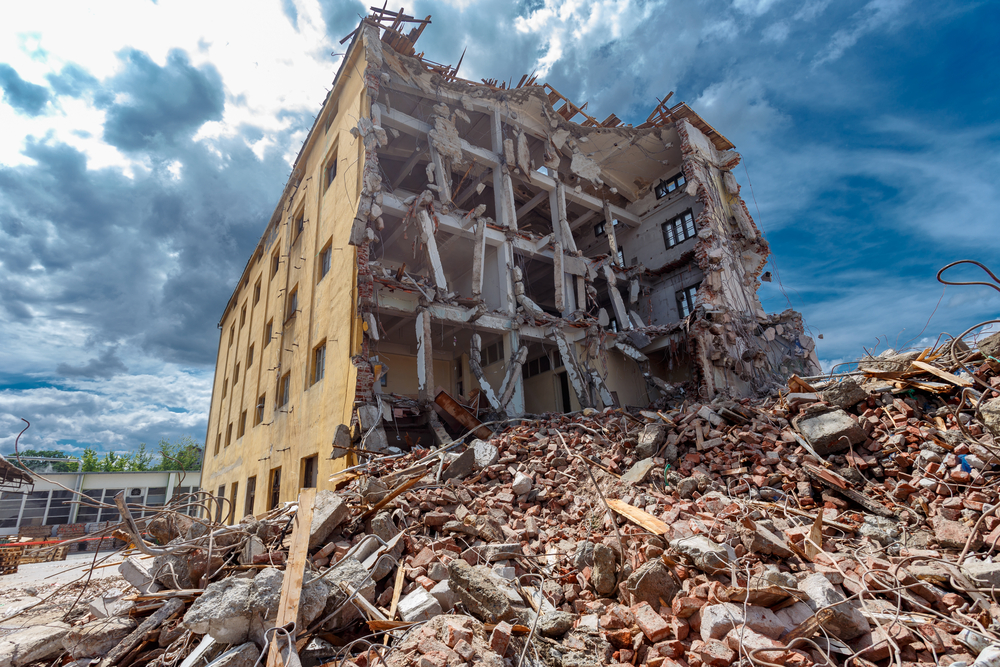 In this day and age, constructing green buildings and implementing sustainable solutions should be mandated. After all, skyscrapers were built to address the growing needs of the population, shouldn’t it also cater to the environmental needs of future generations?

Yes, buildings may contribute to the pollution problem, but if they do go green, they can be the ultimate solution to the climate crisis.

This article originally appeared in the Property Report Newsroom of asiapropertyawards.com. It is the first of a 10-part series on how the Asian real estate is going green. Read the second, third, fourth, fifth parts here

THANK YOU FOR YOUR MESSAGE We have received your information.
Our team will get back to you within 1-2 business days
BACK TO HOME

THANK YOU FOR SUBSCRIBE! We have received your information.
Thank you for visiting our website.
BACK TO HOME
Submission agreement

1. There is no cost to enter the award.

3. Finalist will be given 3x complimentary passes to the two-day PropertyGuru Asia Real Estate Summit (including access to all speaking sessions, networking breaks and lunches, and the after party on Day 1). The finalist will shoulder all their travel-related costs to Bangkok, Thailand.

4. Judging will take place between 4 and 8 November 2019. Finalists may be asked to be interviewed as part of the judging process.

5. Finalists will be notified the week beginning 11 November 2019

6. The Winner/s will be announced on Day 2 of the PropertyGuru Asia Real Estate Summit at The Athenee Hotel, Bangkok on Friday, 22 November 2019

7. Completed nomination forms must be completed online at asiarealestatesummit.com. Additional material that you want to submit should be scanned and emailed in pdf format to ares@ropertyguru.com

8. Please clearly state where information is confidential. Any confidential information will be available to judges but not announced at the awards event or distributed to media.

9. For full details about the event go to asiarealestatesummit.com

10. If you have questions about what to include or exclude on your submission form, please email ares@propertyguru.com

11. The judges’ decision will be final, and no correspondence will be entered into.

12. All information provided on the entry form will only be viewed by the organiser and judges and will not be publicly shared.

13. Winner/s in the Commercial and Student categories shortlisted finalists will receive the following PR prize package valued at USD10,000 :